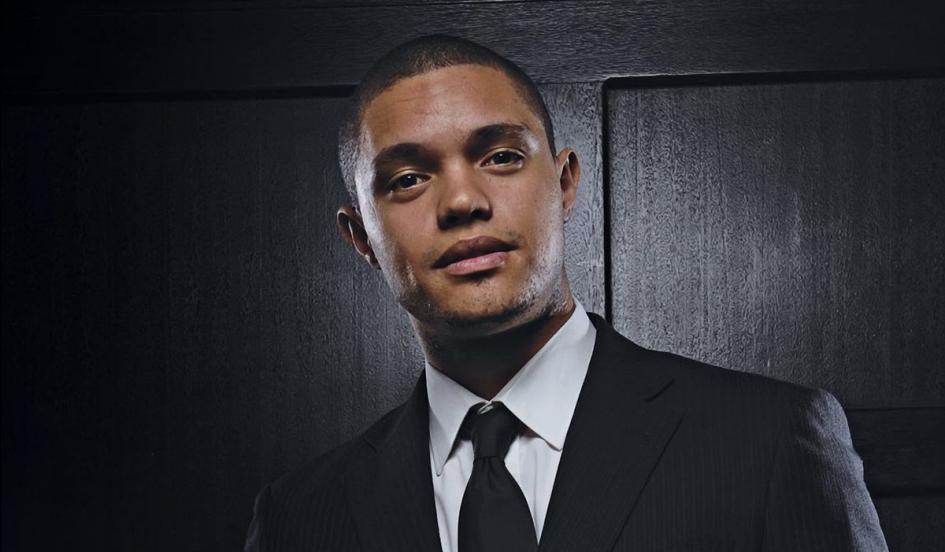 At the burgeoning age of 31, Trevor Noah is kicking ass, with 5 stand-up specials under his belt, sold out shows all over the world and several African comedic nominations, he recently reach a new plateau in his comedic career earlier this week when it was announce he would be the successor to The Daily Show’s host, John Stewart, who announced months ago he would be stepping down later this year. Not bad for a guy who grew up in the streets of Soweto (in my Lucky Dube voice).

Trevor Noah was born to a Black South African mother and White Swiss-German Father, during apartheid South Africa, a time when it was illegal for Blacks and Whites to engage in sexual relations, let alone have a child.

Being born a crime (his words not mine), Trevor Noah quickly adapted to a society where he didn’t have an identity, in time creating a honest but humors view-point on whats right and wrong, black and white, as well as the expansive gray, that society runs on.

Trevor Noah is filling the shoes of US television satirical comedy king, for 15 years Jon Stewart sat at the Daily Show’s desk garnering numerous accolades from Emmys to Grammys and multiple influential people list, so replacing the King will be no easy task. But in a interview with The New York Times, Noah said Stewart encouraged the young African comedian, “He told me, ‘I was where you were when I took over the show. Nobody knew me. I was just starting out, finding my voice, and that’s when I was handed this seat.’ ”

Trevor’s comedy is edgy and risky but delivers an alternative perspective on the world we live in, which makes him and awesome candidate to fill the void of Jon Stewart reign as the voice of liberal satirical media commentary.  But the King of African comedy has never shied away from criticism, in preparation of his first stand up special many comedians called him cocky claiming it was too soon for a one man special, then Trevor ended up selling out back to back shows.  As he said in a New York Times interview, We live in a world where some people still say Beyoncé can’t sing. Clearly I’m not immune to that,”.  Only statements a king would say.

Ten Biggest News of the Month