We are back with another Top 5!!

Music is our main source of therapy, so I love putting the Top 5 list together.

First on the list this week is “Tell Everybody”  a song  by the Global Goals Campaign ONE,Cofounded by Bono. It’s is an international campaigning and advocacy organization of nearly 7 million people taking action to end extreme poverty and preventable disease, particularly in Africa. Written, recorded, produced and released by Africans for the world, the song attempts to ignite the political passions of young people to hold their leaders to account in meeting the Global Goals for Sustainable Development: to fight inequality and fix climate change by 2030.

For more Information about Global Goals go to http://www.globalgoals.org

The Kenyan afro-pop band has released their new single “Isabella”. It’s the sixth single off Sauti Sol’s upcoming album “Live and Die in Afrika”. (Which I’m anxiously waiting for)This ballad truly represents Sauti Sol’s soulful side and shows how dynamic and versatile they are with their music and songwriting skills. After dancing “Sura Yako” with President Barack Obama, winning awards and shooting their latest video in Las Vegas, this group is flourishing and I look forward to much more from them. 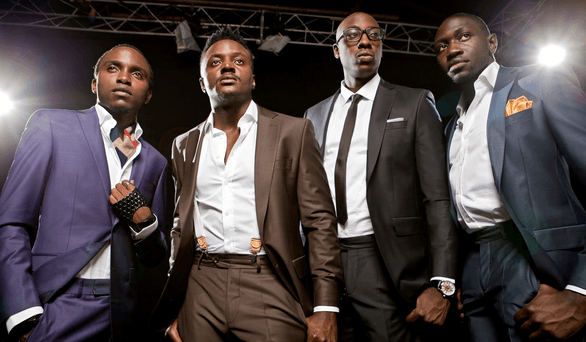 Tory Lanez connected with BenZel  the duo of Benny Blanco and Two Inch Punch and unveiled another collaboration today titled “Initiation. While the Interscope-signed singer is still pushing his single “Say It,” he’s teamed up with BenZel (once again) for this loose r’n’b-driven cut 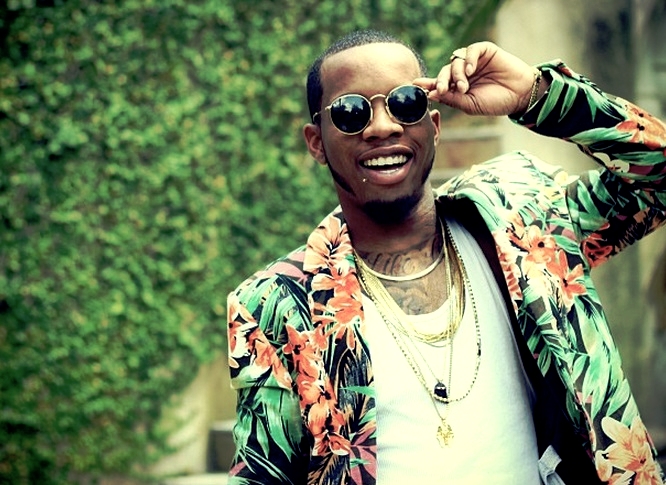 This week was the official release of  Iyanya‘s “Applaudise” Album.
The Made Men Music Group front-line artiste has had a successful year with his consistency in dishing out one outstanding piece of music after the other. For those of you who have being waiting in anticipation of an album from Iyanya, well the wait is finally over.This album contains core African sounds, with creative fusions and twists to bring to you, the best of Highlife, Dancehall, Soukous, Afrobeat, Pop, R&B and many more.  It’s ‘Macoma’ featuring African rapper Sarkodie, and songbird Efya.produced by DJ Coublon. 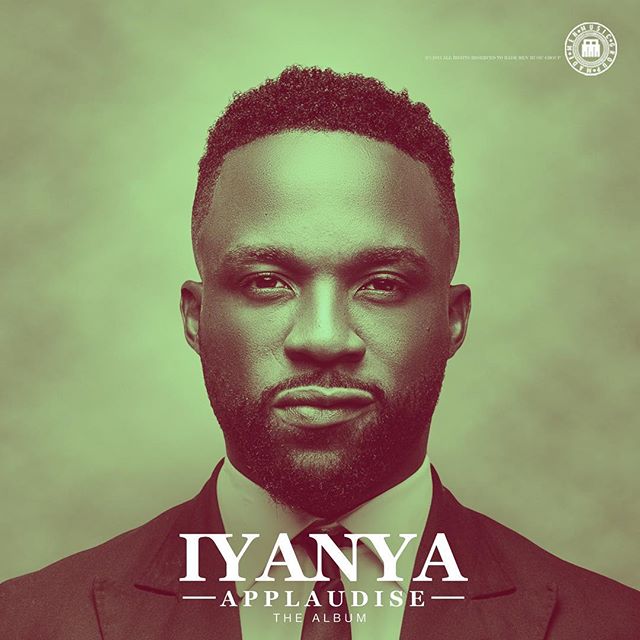 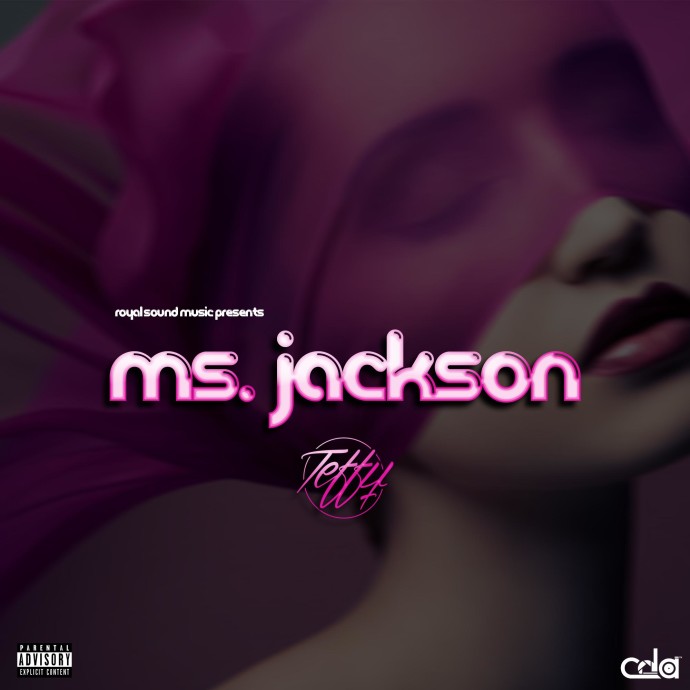 Teffy comes through with this self produced cut he titles “Ms Jackson” it serves as the first official single under his Royal Sound imprint. The sound might be familiar because its a sample from the classic Ms Jackson by Outcast.