We are back with our weekly Top 5 Songs of the week! Check it out and let us know what’s your favorite song. Do you have any songs you want AfroXilla to hear? Just send a link to @AfroXilla on Twitter or our Editor and Chief @imdolo on twitter and it might make it on next week’s list!

This song is hottest tune hitting the streets of Monrovia right now. It samples the beat from Hip Hop artist Future called “F*ck up some commas”. With the hip hop beat fused with Liberian Koloqua, this catchy song has got everybody in the diaspora and LiB  holding their Polaruh tight! 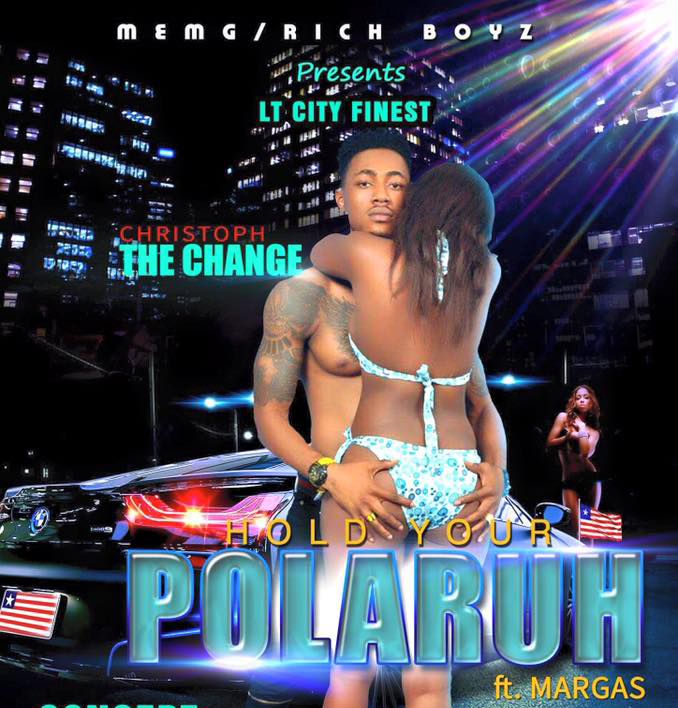 Justine Skye teams with Wizkid on “U Don’t Know,” the lead single from the Roc Nation songstress’ forthcoming debut album. Written by Kevin Garrett and produced by Chris Loco, this song has a Jamaican vibe fused with a Nigerian flavor from Wizkid. 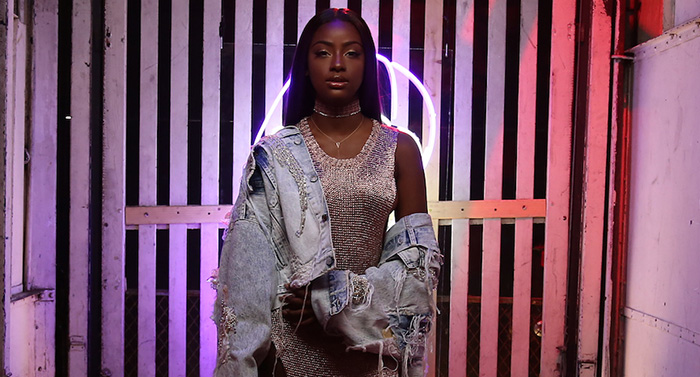 The wait is over! This song has gone viral on social media. All the ladies and gentlemen have been making dance videos to this sexy song that makes you wanna grab your bae. Now the official video is out, its the latest single from Mavin Records artist Korede Bello. The song is produced by Altims. 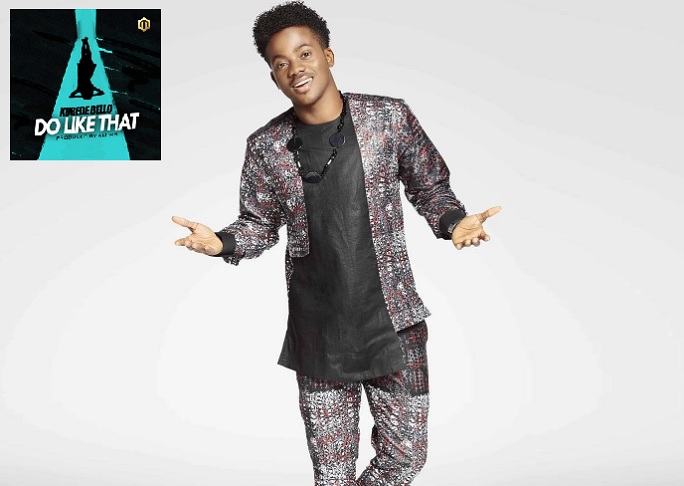 Following the huge success on Ibaki Story, Rich Mavoko has returned with another impressive tune which features his record label boss and colleague Diamond Platnumz. Song is titled “Kokoro” and it is produced by Abydady and Lizer from Wasafi Records.Rich Mavoko is very popular in the eastern part of Africa, especially Tanzania and Kenya. The video is great with much quality while still keeping an African vibe. 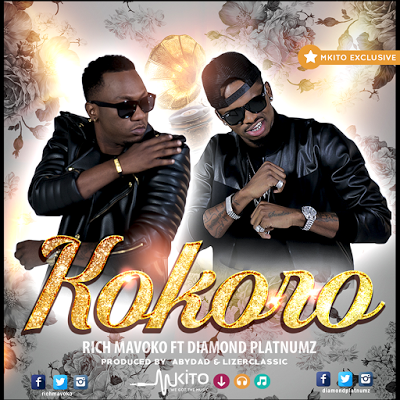 Nigeria’s mega afropop artist Davido linked up with flourishing 19 year-old South African rapper Nasty C on “Coolest Kid In Africa,” coming off his Son Of Mercy EP it’s always ever-blazing when two legends from different regions collide to make a hit. People have been waiting patiently for Davido to release some music and this tune has a crazy beat! 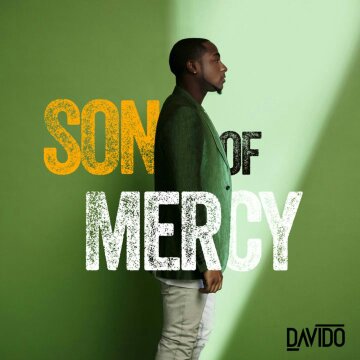