When I think of incredible African female dancers that made the art of African dance a sensation, I instantly reminisce of the days my family and I would sit and watch videos of Yondo Sister and Chantal Loial.

Yondo Kusala Denise is mostly known as Yondo sister. She is a Congolese musician whose “soukous” moves was often referred to as “la reine de la soukous”, which means “The Queen of Soukous” or others would called her  “The African Tina Turner”

The word or term Soukous means “shake”. Soukous sound is thought to be borrowed from a combination of Salsa, Soca and Zouk.

Chantal Loial is an African, Caribbean and contemporary professional dancer and choreographer. I was first memorized by her amazing talent at the age of 6 when I was shown a VHS video of her performing with Zairian singer, Kanda Bongo Man.

Over 2 decades later the art of African dance has captured the hearts and bodies of people all around the world, especially those who are not of African descent (but we will get to that another time.) African dance classes are the new phenomenon and African dance videos are an instant eye catcher. Below is a list of 5 female dancers who specialize in African dance. There are many more of course, so part 2 of this article will be presented soon. Enjoy! 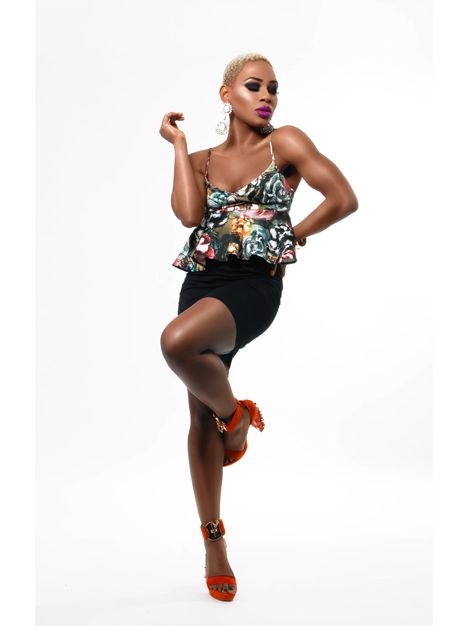 Ezinne is a London based Nigerian dancer and choreographer. She was part of a dance trio called the CEO Dancers  who rose to recognition following their performance on Britain’s Got Talent.  After the group went their separate ways, Ezinne continues to blossom and show the world her talents as  a professional entertainer. She created her own production company Zinarts and she is currently on a USA Masterclass Tour. 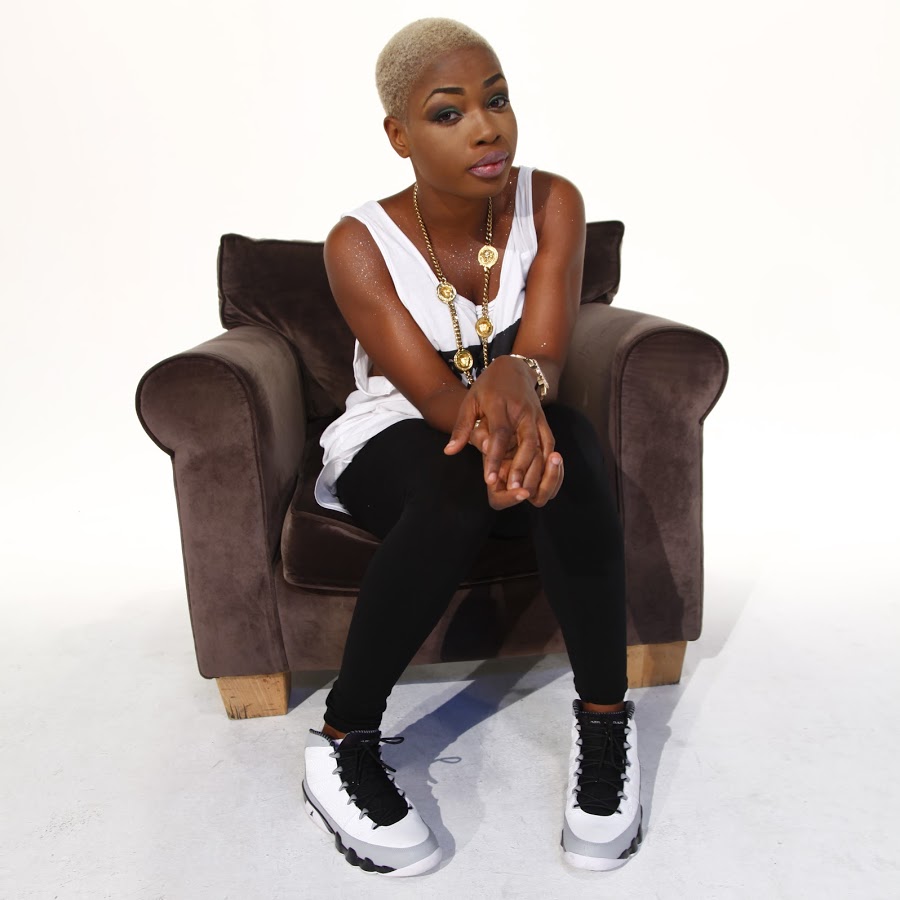 Zota is an Ivorian  Coupé-Décalé dancer. She is the official dancer for Serge Beynaud who is one of the most sought after Ivorian musician out of Côte d’Ivoire. His videos have over 10 million views and Zota is the leading dancer in most of his videos and stage performances.  She was nominated for The Best African Dancer AFRIMMA Awards in 2016 and continues to entertain thousands of fans each night through her dance moves. 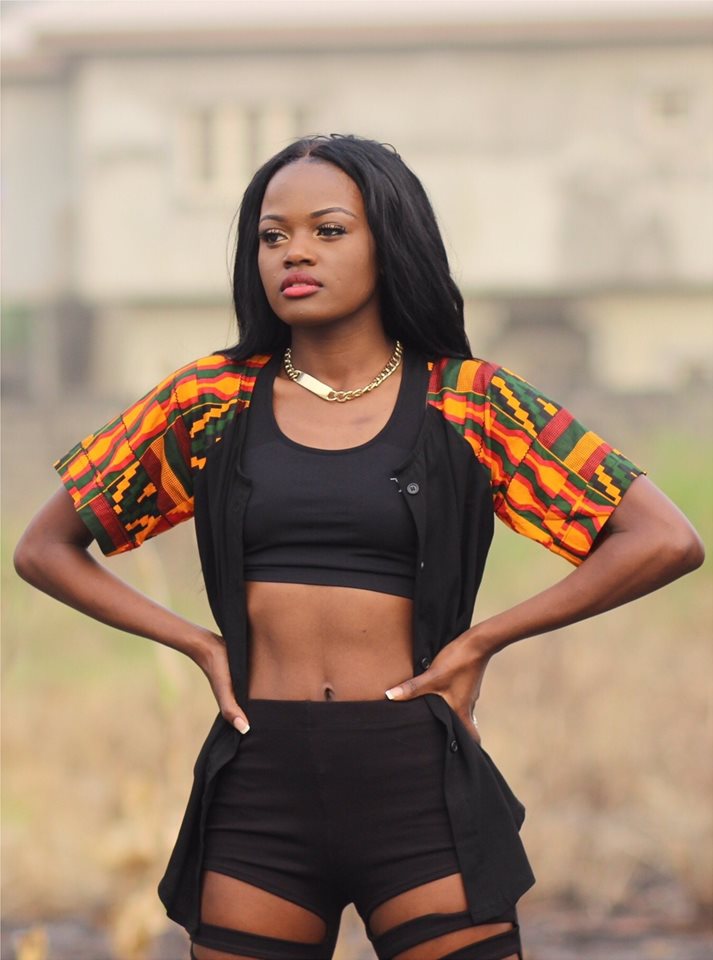 This Rwandan beauty calls herself  the “Jack of all trades”  Sherri Silver is based in the UK and has worked with some of the biggest musicians out of Africa, America and Asia. She is a dancer, choreographer, marketing consultant, philanthropist, and much more. She comes up with the concept of most of her dance videos and also edits them. In addition, she holds masterclasses all over the world and has worked with musicians such as Wizkid, Sean Paul, Fuse ODG, Olamide, Tiwa Savage, and Flavour. 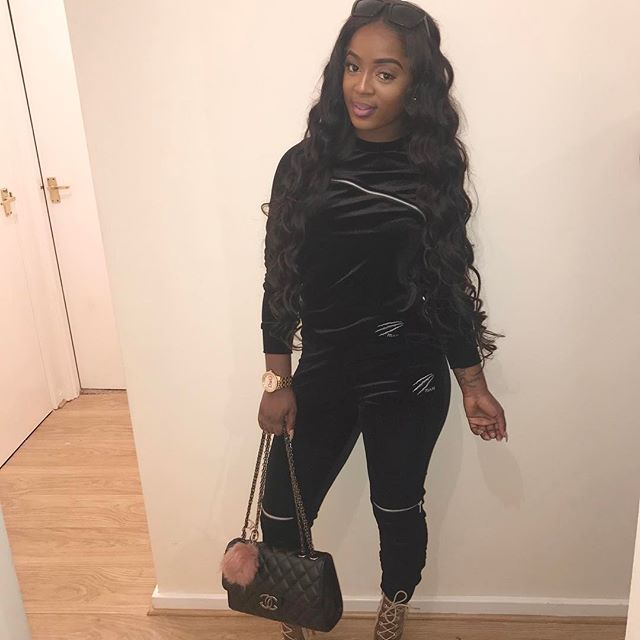 CeeCee Coco went viral as the lead dancer in the “Babloa” music video by BM featuring DJ Leo in March 2016. I’m lead to believe she has no bones in her waist by the way she shakes and whines with such control and precision. Her style of dancing is influenced by makoussa and soukous. 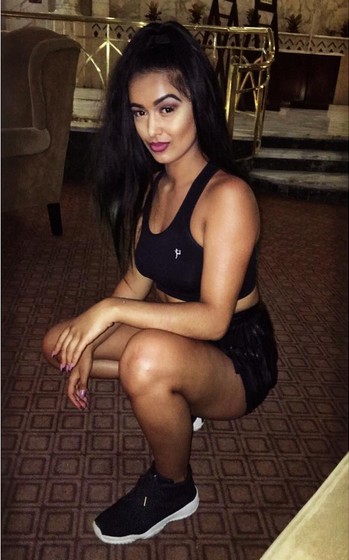 Roxy is a professionally trained dancer. She is skilled in many genres of dance styles such as Hip Hop, Ballet, Jazz, Afrobeat and more. She received a 2010 MOBO AWARD for  Best Talent In London and was nominated for Best Dancer at the 2016 AFRIMMA Awards. She has worked with Wande Coal and was featured on Davido’s UK tour.

Hope you enjoyed the list. Do you have a particular favorite? Let us know in the comment section below.