Top 5 Songs of The Week

Since Netflix highly anticipated “Beast of A Nation” has been making the festival rounds, the child-rebel soldier film has been receiving critical claim. We, at AfroXilla, have decided to put the spotlight light more salivation for violent,third world,child-rebel soldiers war-time movies. Here is a list of highly esteemed African War movies to quench that thirst. 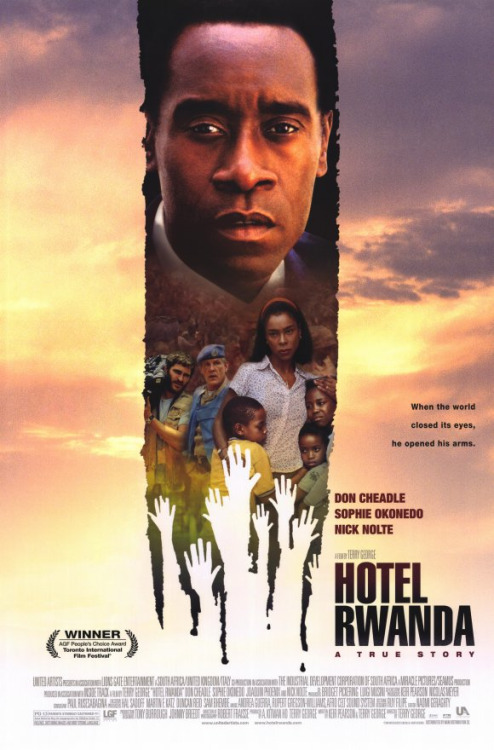 Based on the true accounts of Paul Ruessabagina, a 4 star hotel manager who sheltered over one thousand refugees during the 1900’s Rwanda Genocide. In 2005, Paul received the Medal of Freedom from President George W. Bush. Hotel Rwanda, starring Don Cheadle, was nominated for multiple awards including Best Irgubak Screenplay.

Johnny Mad Dog is an adaptation of Congolese author Emmanuel Dongelia Novel, Johnny Chien Mechent. As in the novel, the film follows the story of West Africa teenagers on opposite sides of the same hell. Taking place in a unstable and unarmed African country, 13 year old Lonkele is forced to flee her home with a younger brother and disable father from the impending rebels troops mowing down African villagers. The head marksman, perpetrator of death and destruction, is Johnny Mad Dog; he commands a platoon of children ranging from 11 to 15 years of age appropriately called, “The Death Dealers.” 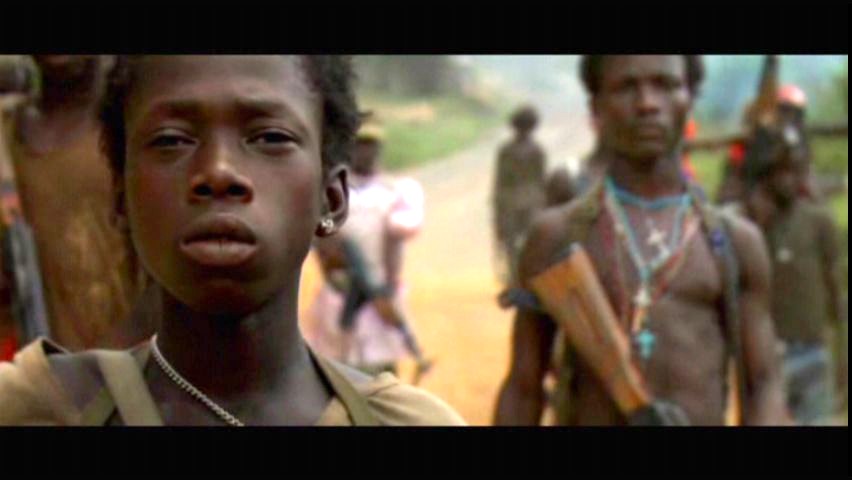 Sometimes in April is an heart-wrenching 2005 HBO docu-drama about violent tribal conflicts, western international policies and the countless innocent lives caught in the cross fire. The film begins a decade after the Rwandian Genocide in 1994, when ex military captian Augustin , played by Idris Alba recieves a letter from his brother. The sibling is being trialled for war crimes and spreading propagranda of the slaughter of the Tutsi tribe while also, attempting to smuggle is brothers Tutsi wife and kids to safety.

Director Kim Nguyen 2012 War Witch won 10 awards at Canadian Screen Awards and a Academy Award nominee for Best International Film.
The story follows 14-year-old girl Komona as she’s narrates her daily encounters and thoughts to her growing but unborn child. She shares her life experience of when she was adbuducted by a rebel army at the age of 12.