Amidst the recent record breaking Oscar nominations for black filmmakers and prominent wins at the SAG awards for Denzel Washington, Viola Davis and the cast of Hidden Figures, it is great to see black filmmakers appropriately highlighted. 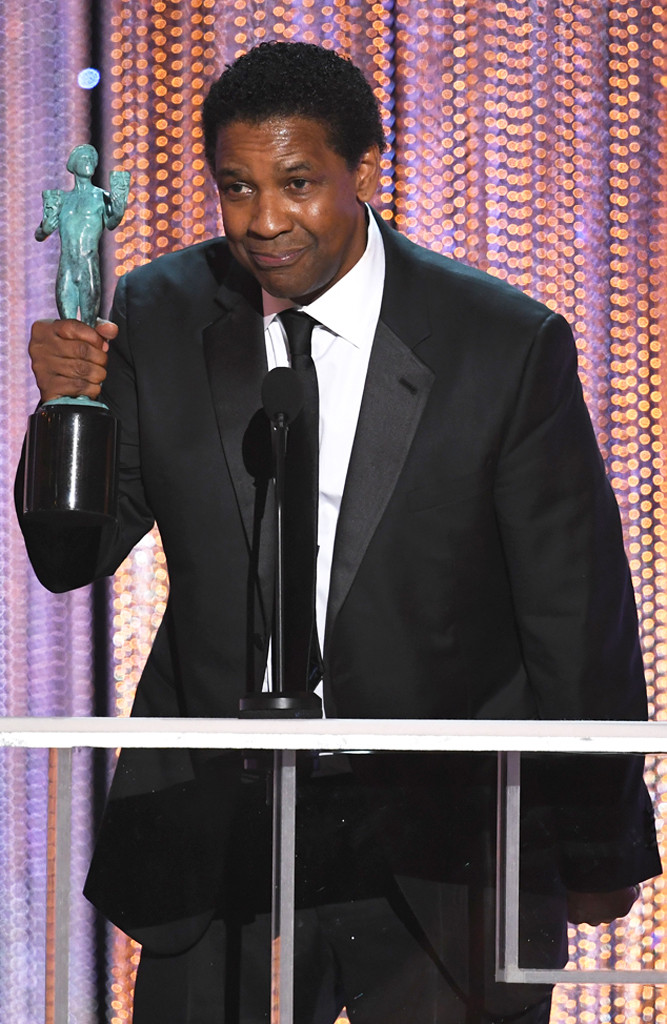 In response to the lack of financial support for black films and the #OscarsoWhite controversy, black filmmakers have reacted resoundingly by changing the narrative. Like Senegalese actor, writer and director Issa Rae, turned her Youtube web series Awkward Black Girl into a Golden Globe nominated comedy series, or Hollywood film exec Franklin Leonard, who created the Black List Survey to rate the best un-produced screenplays in the industry. Well Liberian Director Alvin Nyemah can be added to that category with the his launch of Indie Afriq platform. 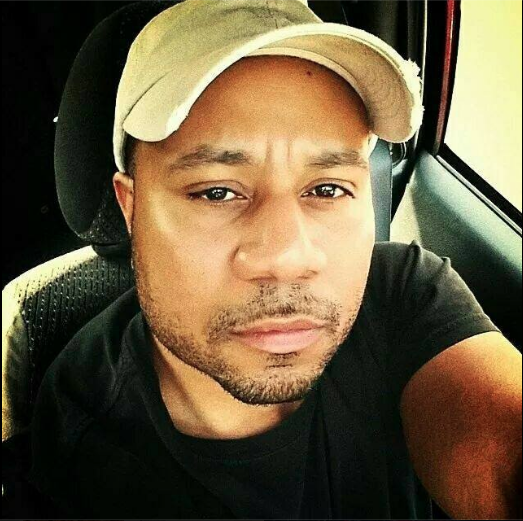 The digital era has made the analog/dvd era obsolete while subsequently creating a steeper climb for indie film heads to reach a sizable audience. Nyemah’s Indie Afriq allows independent African filmmakers a chance to build a direct to consumer approach with their audience through a pay-per-view process for a annual payment of $100 dollars. Indie Afriq is designed by Iron Web Designs given Nyemah’s platform the high quality exposure that tends to escape low budget filmmakers. 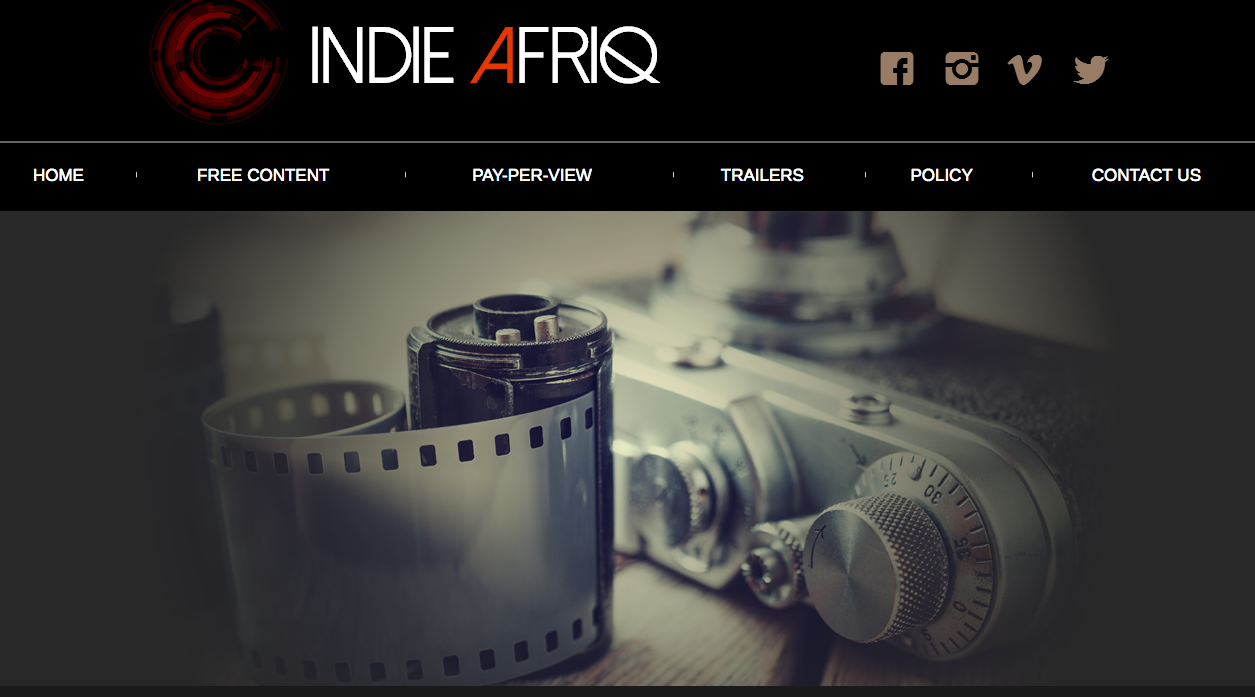 A quote from director lloyd Kauffman “I believe that independent film making is the last frontier of creative expression.” Nyemah’s is a proud graduate from Youtube University, a true indie filmmaker, allowing him to understand the importance of having a platform for content creators and their demographic to converge upon. Based out of Philadelphia, Nyemah’s venture has been a labor of love in the face of doubters but naysayers and  non-believers couldn’t interrupt his vision. 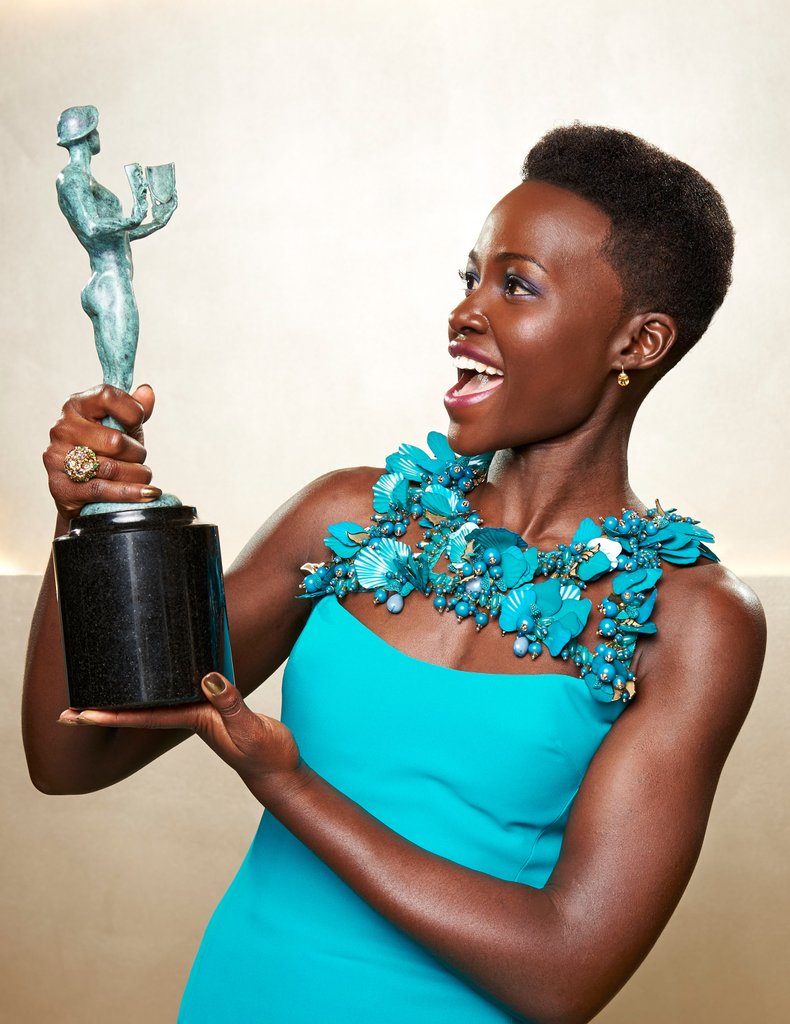 With film industries in Nigeria and South Africa documenting recording breaking years and the rise of Black foreign actors like Lupita Nyong’o and Idris Elba, Indie Afriq possibly can be the next Hollywood hotbed for African filmmakers.

So from the Afroxilla family we would like to salute Alvin Nyemah and all creatives who turn obstacles to bumps in the road, rejections into bricks that build better opportunities and naysayers into inaudible mimes….