In her new movie, Queen of Katwe, Lupita Nyong’o brings her talent and brilliance to a story from her native East Africa. To celebrate, she takes Vogue—to her family’s village in Kenya.

In a cover story for the October issue of Vogue,  Lupita Nyong’o talks about breaking down beauty standards and the challenges she has faced being a dark-skinned woman in Hollywood. “There are certain cards that have been dealt me that I take on,” says Lupita. “I want to create opportunities for other people of color because I’m fortunate enough to have a platform to do that. “Being able to use my platform to expand and diversify the African voice, I feel very passionate about that. It feels intentional, meaningful.” 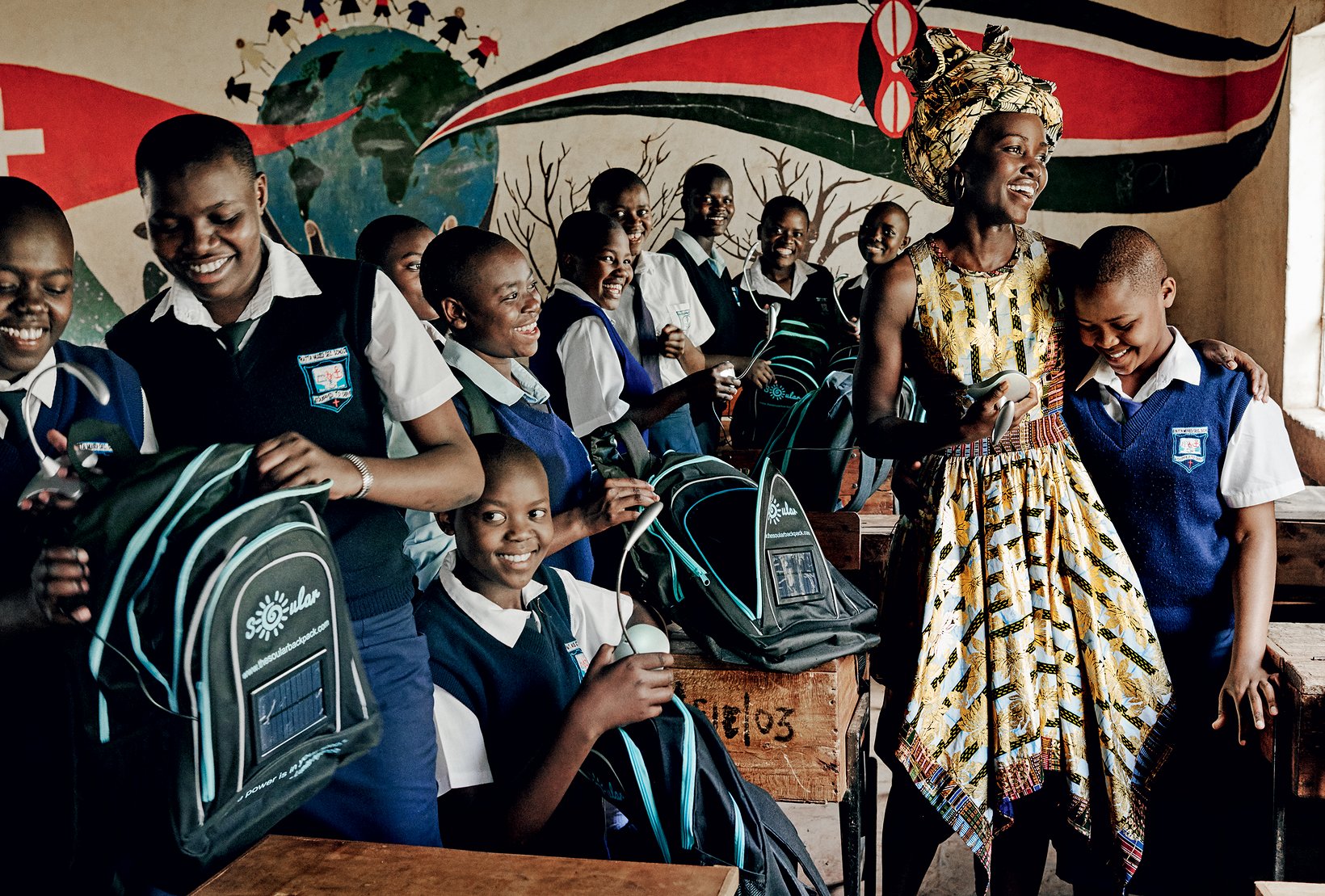 In an article written in 2014 a talent agent made a comment in reference to her career saying, “In Lupita’s case I think she has two-and-half, three years.” Referencing that her career will not last past 3 years.  Lupita responds after a brief silence,  “I cannot run away from who I am and my complexion or the larger society and how they may view that. I realize that with what I shared at the Essence awards.”

She’s referring to her brilliant speech at the Essence Black Women in Hollywood luncheon in 2014, where she poetically laid out her personal experience with American beauty standards and gave props to model Alek Wek. 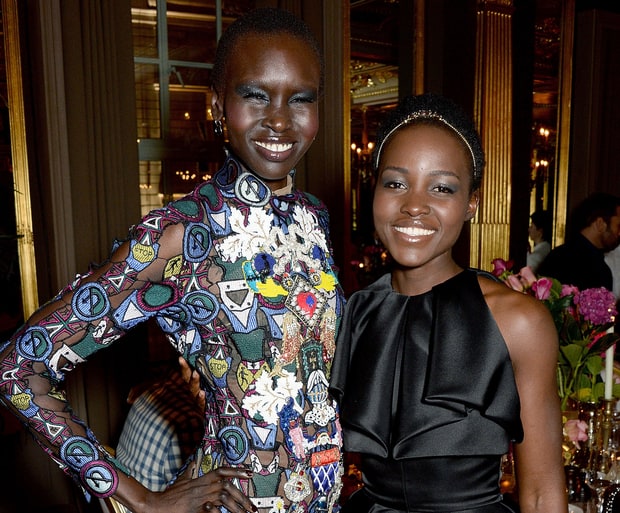 “The European sense of beauty affects us all,” she says abruptly. “I came home from college in the early two-thousands and saw ads on TV with a girl who can’t get a job. She uses this product. She gets her skin lighter. She gets the job. The lording of lighter skin is a common thing growing up in Nairobi. Being called ‘black mamba.’ The slow burn of recognizing something else is better than you.”

“Alek Wek changed how dark people saw themselves. That I could do the same in a way for somebody somewhere is amazing,” Lupita says, bounding out of her chair, talking about the benefit of having visibility and influence. She is the first black woman, for example, to have landed a Lancôme contract. “There is no point in getting your picture taken if it doesn’t move somebody.” Her eyes widen. “Right?”