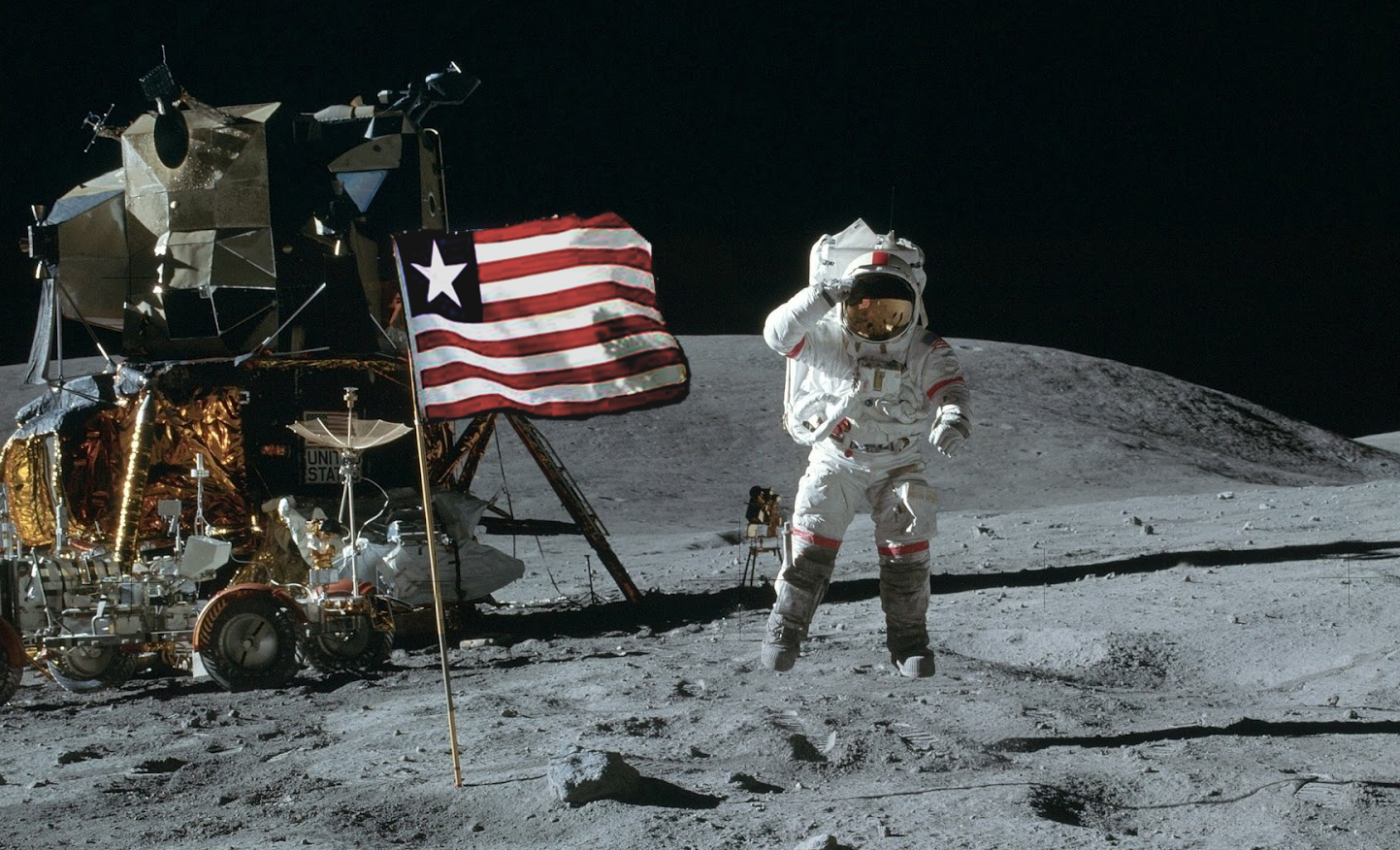 Question, have Liberian music arrived?  If 2015 was used as an indicator the answer would be yes. Dance songs like K-Zee’s “Hitch” (click to listen) and Joseph Dean’s “Spoil You with Love” (click to listen) are filled with the quintessential Friday the Cell Phone Man sound Liberians enjoy.  While Starmelod’s “Rude Rude Things” (click to listen) is a party favorite with a coupe decale/azonto feel. South West Philadelphia rapper, Stark Vader, story about an ‘old ma’ who disapproves of her successful daughter dating a ‘growna boy’ on “She Vex” (click to listen) could be Liberia’s first L.I.B. inspired trap song. Theo De Franco’s comical “Somebody Call 911” (click to listen) was another party favorite. FA’s “Bartender” (click to listen) is a red cup anthem, while Takun J’s channeled Lucky Duby for his anti-government ebola song “They Lie to Us”(live performance over track).  In 2015, originality was the strength of Liberian music, pushing the L.I.B. sound to new heights. Each artist listed above posses the trajectory to shine in 2016.  Here is AfroXilla’s Top 3 Liberian artist to watch for in 2016.