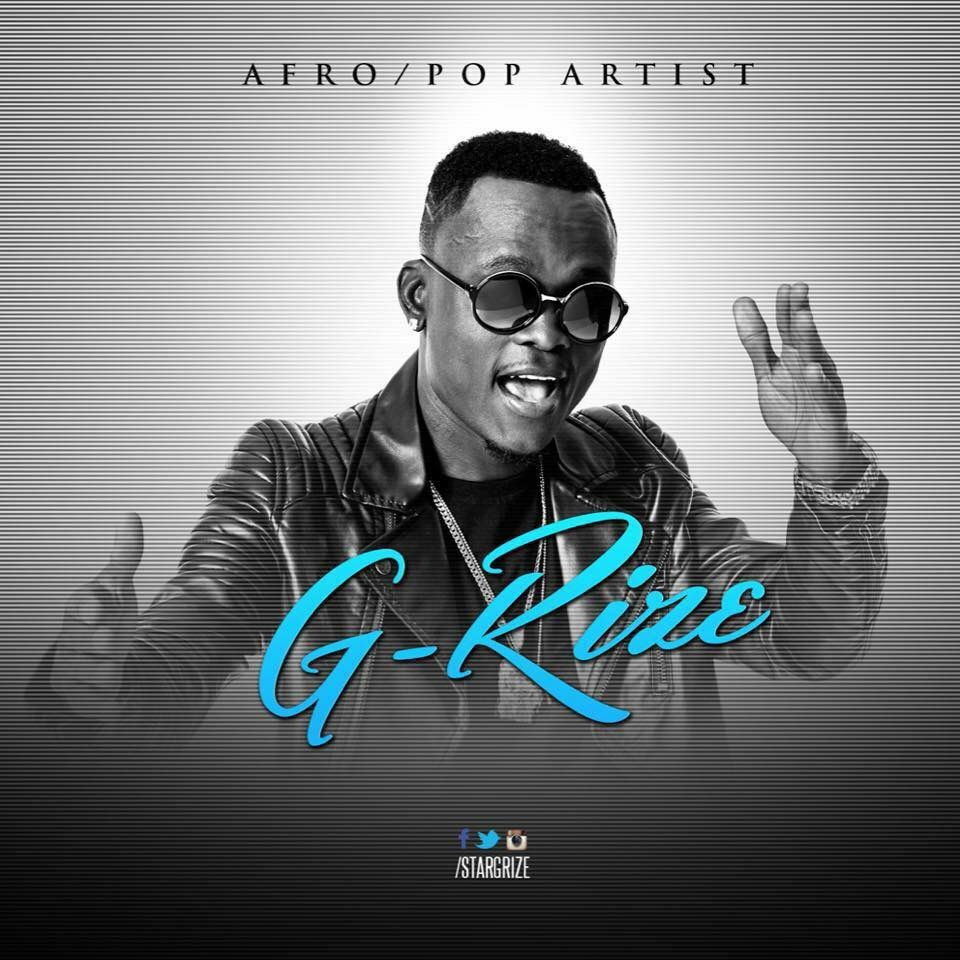 Augustus Cole also known as G-Rize is one of Liberia’s promising musicians. On January 11th he released his latest project titled “Masterpiece”

After releasing Born to Win Deluxe in 2016, G-Rize took a hiatus to focus on his relationship with God and personal family issues that he said put him in a dark place. Now the rising star is back with a masterpiece- no pun intended. The 1o track EP consists of songs featuring other Liberian artist like Bigg Timee, Shadow Man, Chris Deshield and others.

On January 13th, G-Rize had a successful album release party at Golf Ultra Lounge In Silver Spring, Maryland which was hosted by 231 Media and supported by his fans and other Liberian artist.

After releasing  videos like “Show Me That”, “LIB Ladies” and “Shake Your Waist”, I believe its safe to say that G-Rize is here to stay and represent Liberian music.