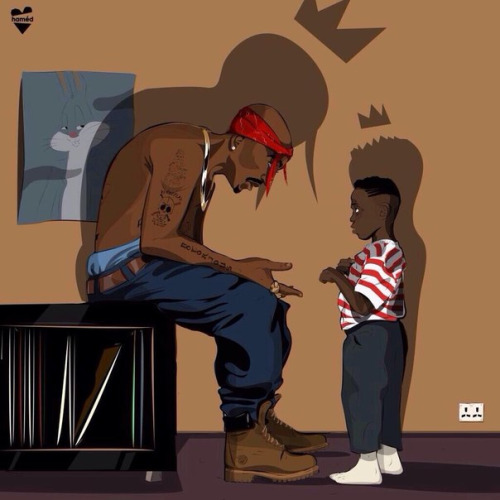 6 days after the leak of King Kendrick Lamar’s 3rd album, the dust hasn’t settle.  The general hip hop populous are still gauging, probing and arguing the album status as a classic, instead of its authenticity, ambitious, artistic approach.  Questioning if Toronto’s “6 God” (Drake), “If You’re Reading This its Too Late” weighs better, instead of exploring the narrative of young kid from Compton turned Rap superstar.  Predicting sales and expectations, rather than focusing on the immediate relevancy the album has with Young Black Americana.  Kendrick Lamar’s “How to Pimp a Butterfly” takes its listener on a personal transformation, following extreme success and stardom, navigating through the pitfalls of this new lifestyle, but still plays as a road map for anyone dealing with a challenging point in their own life. To sum it up, this my nikka and makes not even wanna hear no dumb sh*t.

Ten Biggest News of the Month