Life is Easy with Mr. Eazi 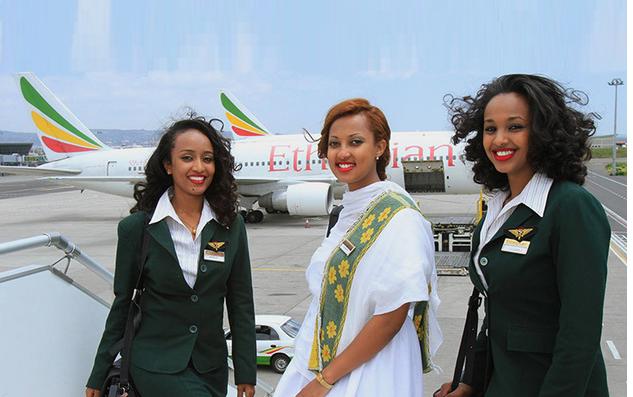 Africa’s most profitable airline, Ethiopian Airlines made history  by sending an all-female crew on a flight from Addis Ababa to Bangkok, Thailand.

The flight was the first in the 70-year history which had a whole female crew. Women filled every role on the flight which included maintenance flight deck, air traffic controllers, staffed cabin, ramp and airport operations, as well as to senior executives, air safety and security jobs. 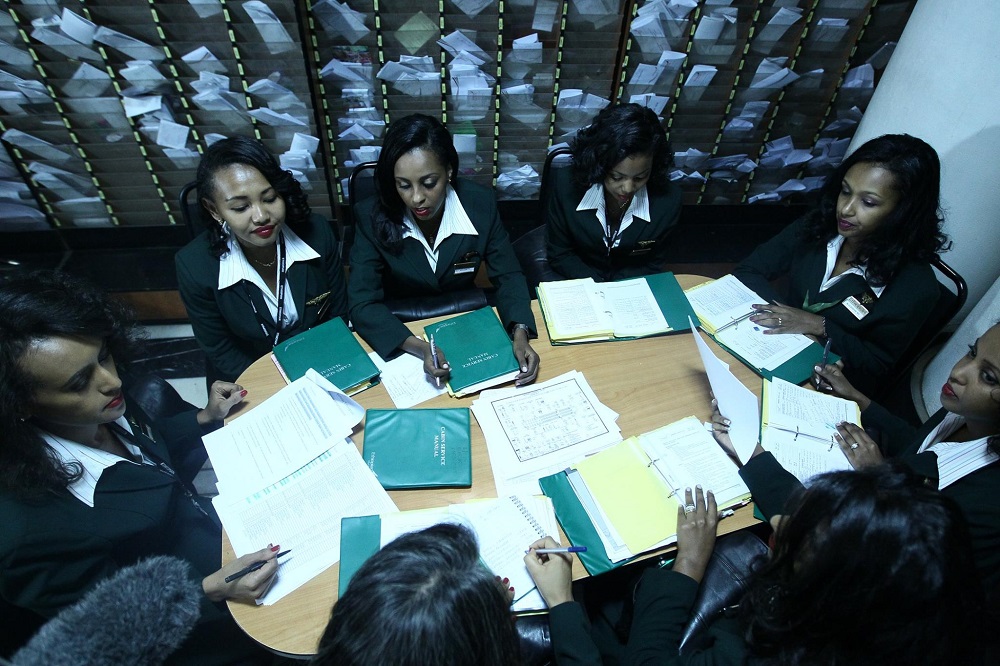 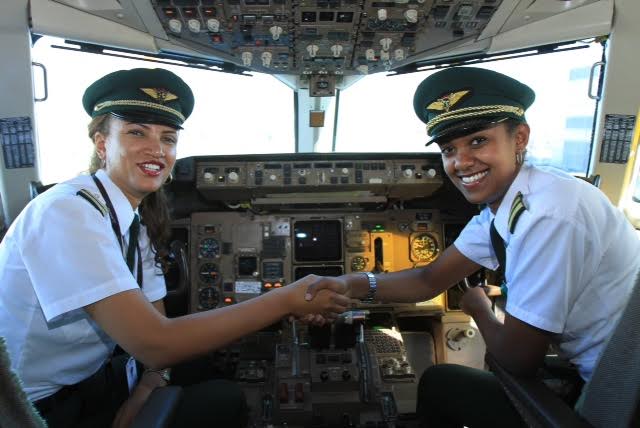 Ethiopian Airlines says about one third of its employees are women. But the number is smaller when it comes to positions such as pilots and technicians. But female crews are becoming common in Africa. Air Zimbabwe sent an all-women crew  which made history by being the first-ever flight in Zimbabwe to have an all-female flight deck crew. The news went viral on social media. #PaintingTheSkyPink

Ethiopian Airlines CEO Tewolde Gebremariam said “It’s going to be very inspiring for all the women all over the world, aviation women and particularly the African woman. This is going to inspire all the school girls in Africa that they have a very bright future in the 21st century.”

Ethiopian Airlines is dedicated to increasing the number of women in decision making positions on top of key operational areas by consistently grooming and mentoring successor female employees for top managerial, technical and operational positions. 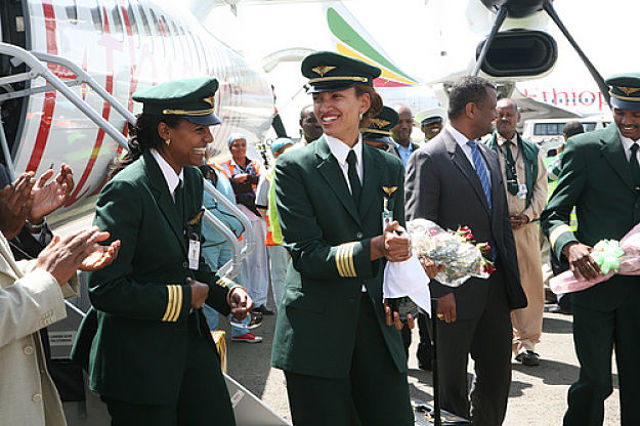 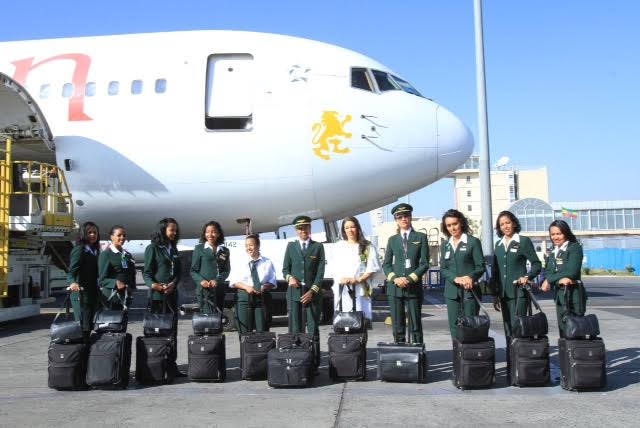 We look forward to seeing many other African airlines make history and inspire more female pilots and cabin crews.