“I wanna be a spokesperson for you; I feel your pain because I was one of you…I went through some untold sufferings living as a refugee in Ghana. I will never forsake y’all.”  -DenG 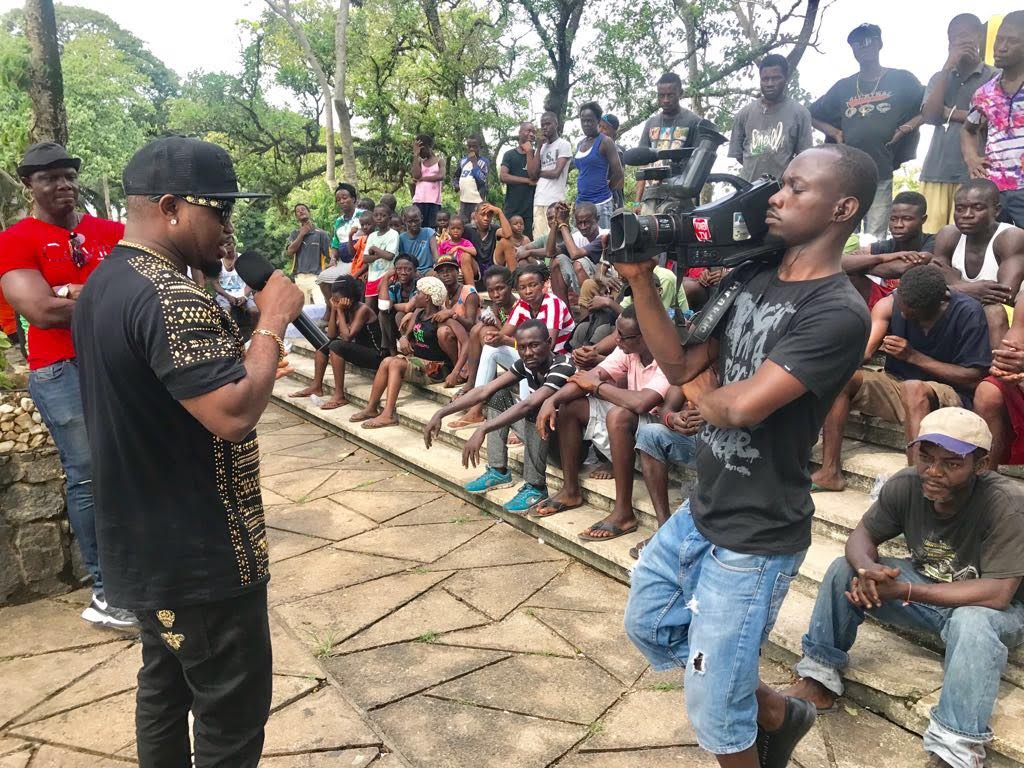 When it comes to public personalities who has captured the attention of their people with their art and passion, DenG tops the list of entertainers in Africa.

Deng is using his influence to highlight the high rate of homeless youth in Liberia.

The Afro-pop singer launched his new initiative called DenG Youth Empowerment on Sunday, which fights against poverty in an effort to reduce suffering and drug addiction in his community by providing food, water and encouraging dialogue to individuals who are homeless and have drug addictions.

DenG and his team visited Ducor Palace in Monrovia where he offered hot meals to the homeless, most who live in cemeteries and sleep in graves. He also performed some of his hit songs that had the crowd dancing and cheering along.

The musician established this platform to be an advocate for change to help effectively implement programs and bring much needed awareness to the cause to actively fight for those who are impoverished, disenfranchised, and vulnerable to humanitarian crisis.

It is beyond my comprehension that people holding political positions and controlling tremendous financial resources are not providing assistance and counseling to these youth who feel neglected by society. However, the charitable act of DenG to be an active philanthropist and give back to the less fortunate is commendable and should be supported. 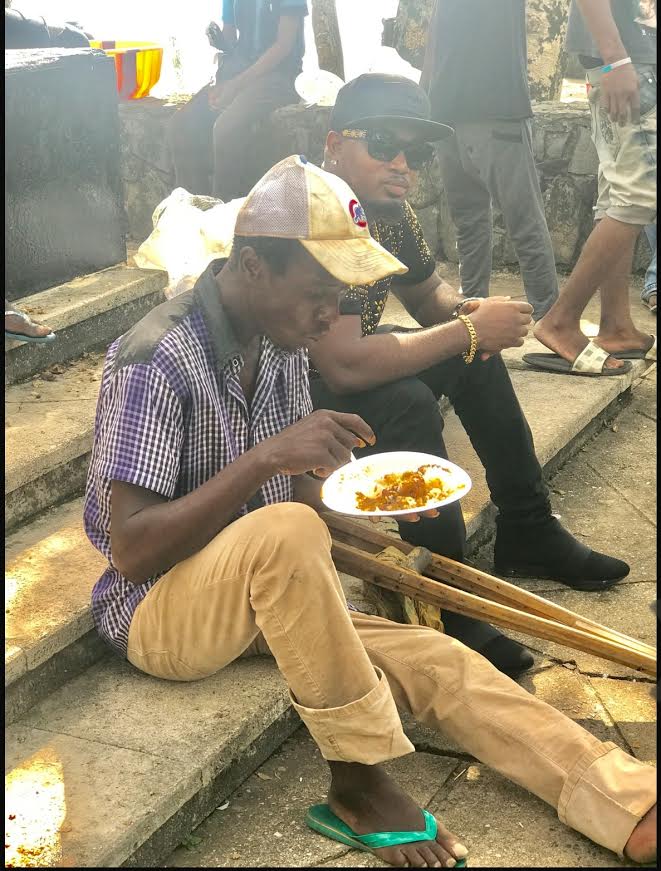 In the same week of his Youth Empowerment launch, DenG announced his 5 dollars scratch card give away. Lucky fans had an opportunity to win scratch off cards to recharge their phone credits. He posted the card numbers on his social media pages and whoever was the first to successfully activate the card, received free credits on their phone.

See photos from the event organized by DenG Youth Empowerment 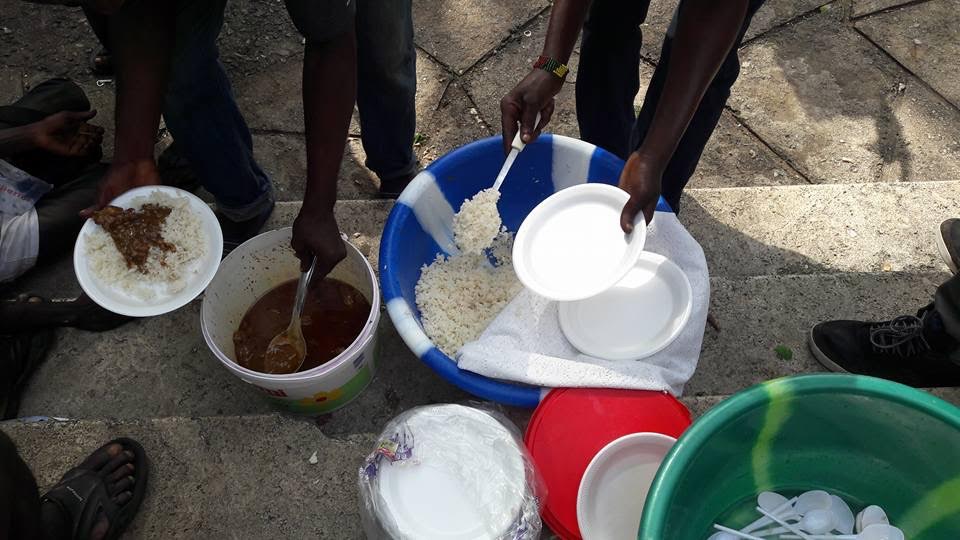 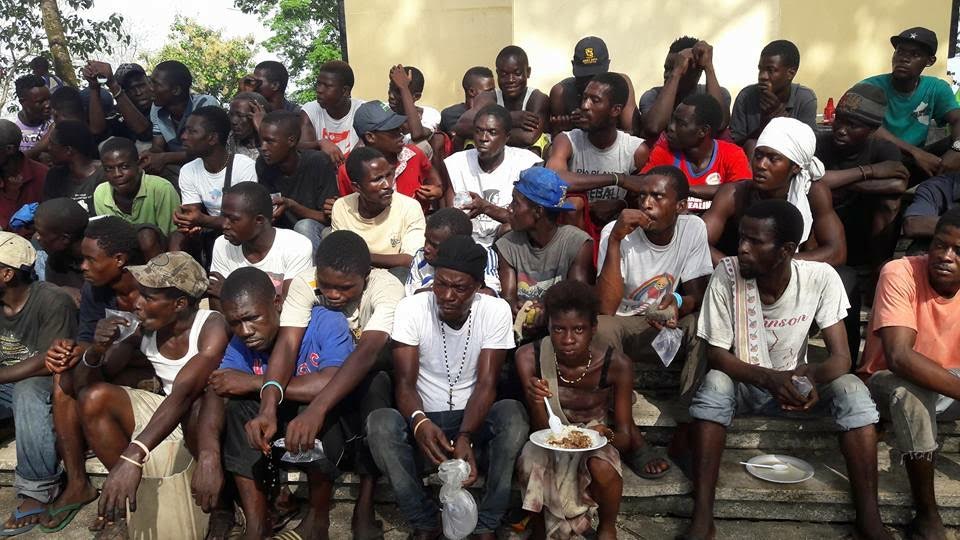