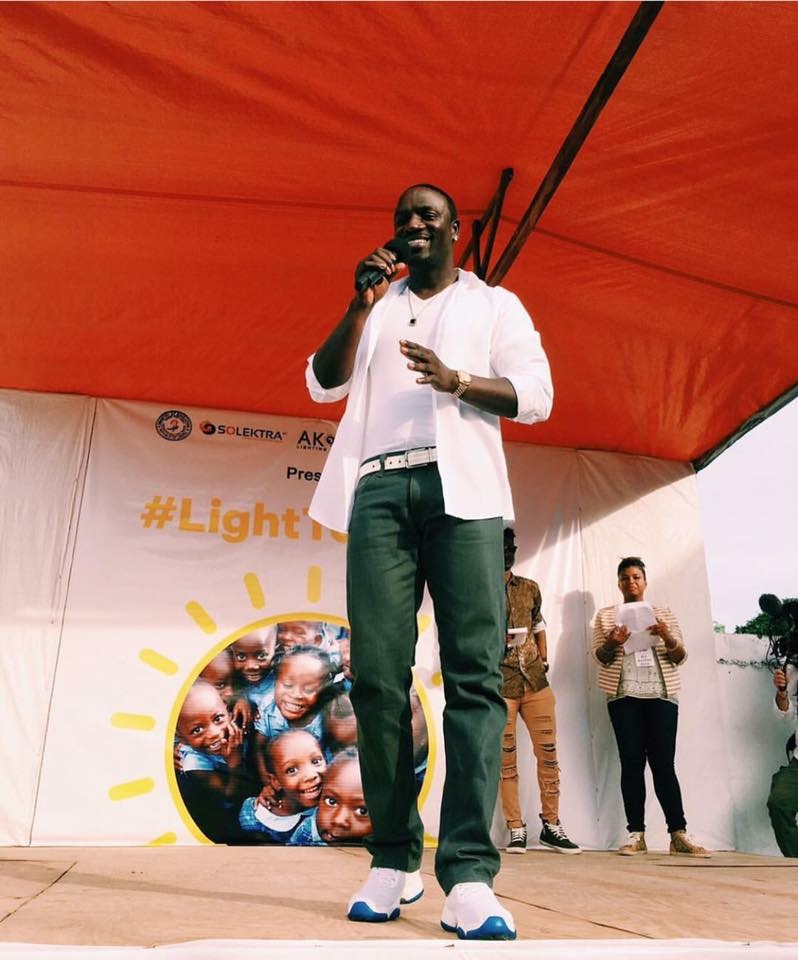 International music icon and entrepreneur Akon, has officially launched the ‘Light to Learn’ initiative geared towards tackling sustainable energy and education in Africa.‘Light to Learn’ is a new movement formed by Bridge International Academies. Along with ‘Akon Lighting Africa,’ it aims to highlight and tackle the energy and education crises in Africa through innovative solutions and powering communities around Bridge Schools.

President Sirleaf has paid host to Akon on Thursday, October 20, 2016 in furtherance of Light To Learn. The madam welcomed Akon to Liberia and applauded him for getting out of the capital city and going into the rural areas of Liberia to perform something she said is laudable in order to give education a boast.  President Sirleaf used the occasion to inform Akon about the Mount Coffee Hydro Power Plant that was once destroyed during the civil conflict but comes online in December of this year. 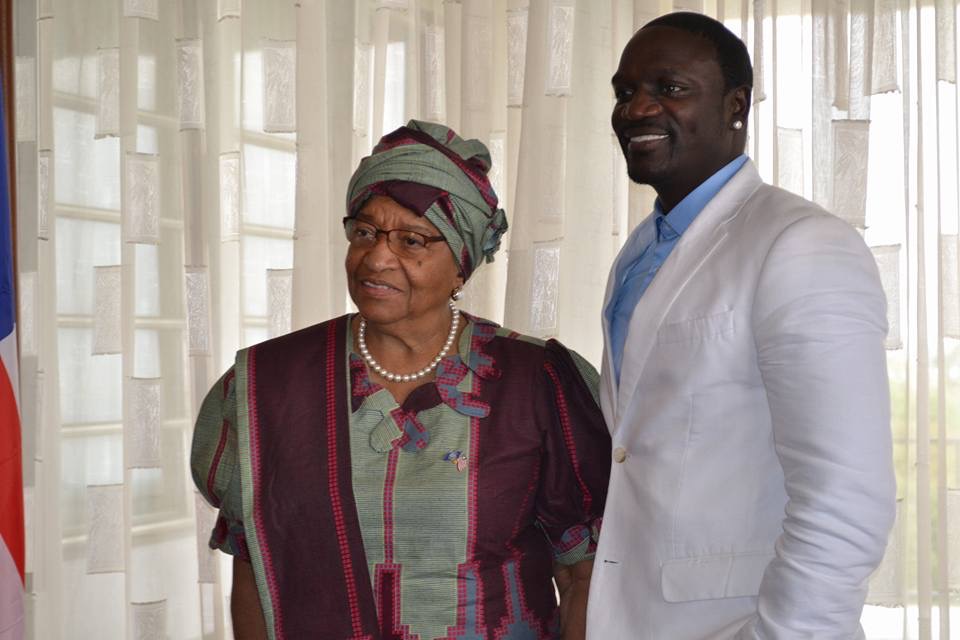 Akon made an incredible speech at the at the ‘Light to Learn’ ceremony which was held at the  J.W. Pearson Elementary School in Monrovia.

“The lack of sustainable power and the poor state of education in Africa affects everybody but with this new initiative we intend to help solve that crisis,” he said during a press conference in Monrovia. “‘Light to Learn’ will bring about the use of clean and affordable solar energy that will in return make school use modern technology that will support teacher and students.

We believe that through the use of affordable solar energy, schools, teachers and students in Liberia will have easy access to digital libraries which contain hundreds of books. Africa’s future hangs around the youthful generation, but without quality education, which is the center for development, the future will not be prosperous.” Akon went on to say, “Every child deserves a better future with a good learning environment; and ‘Light to Learn’ is here to make that happen. And it is our prayer to continue operating in Liberia right after the pilot phase.”